A giant leap for dwarf planets

In 2015, the New Horizons mission gave us the first glimpse at Pluto, one of our most distant neighbors in the solar system. Thanks to the flyby, scientists have been able to learn a lot more about the mysterious dwarf planet and its satellites.

In a new volume titled The Pluto System After New Horizons, published in 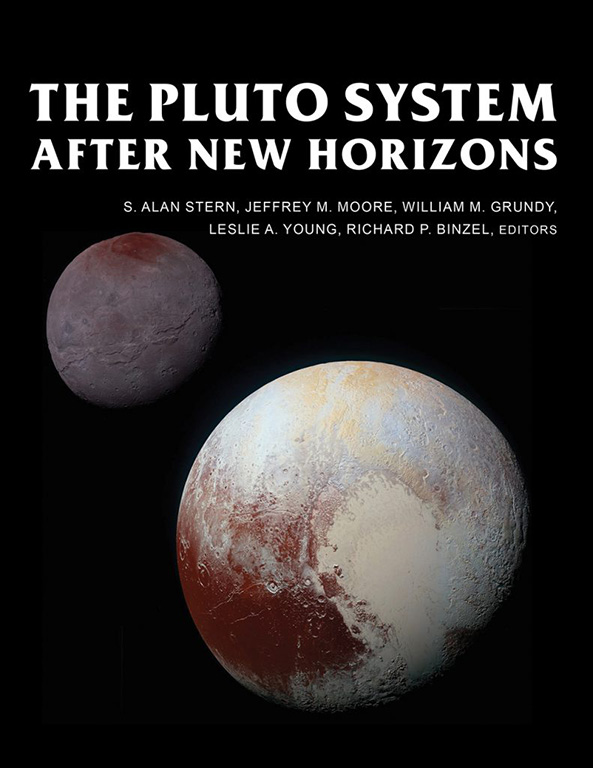 July 2021 by the University of Arizona Press, Richard Binzel, a professor in the Department of Earth, Atmospheric and Planetary Sciences, and other colleagues compile a basis for our understanding of Pluto using data returned from New Horizons. Coedited by Binzel, who is a co-investigator with S. Alan Stern, NASA’s New Horizon’s principal investigator and the volume’s lead editor, the book is intended to be “an enduring foundation for ongoing study and understanding of the Pluto system.”

While sharing what is known, the book is intended to be a foundation for future work. By providing “insights into the nature of dwarf planets and Kuiper Belt objects,” The Pluto System After New Horizons could guide future research and maybe even the next mission to the far end of the solar system.

Find out more about the book at the University of Arizona Press.

To understand ourselves and our place in the universe, “we should have humility but also self-respect,” writes physicist Frank Wilczek

In his new book, Fundamentals: Ten Keys to Reality, published by Penguin Press, Frank Wilczek writes that the lessons were a revelation: “To experience the deep harmony between two different universes — the universe of beautiful ideas and the universe of physical behavior — was for me a kind of spiritual awakening. It became my vocation. I haven’t been disappointed.”

Wilczek, who is the Herman Feshbach Professor of Physics at MIT, has since 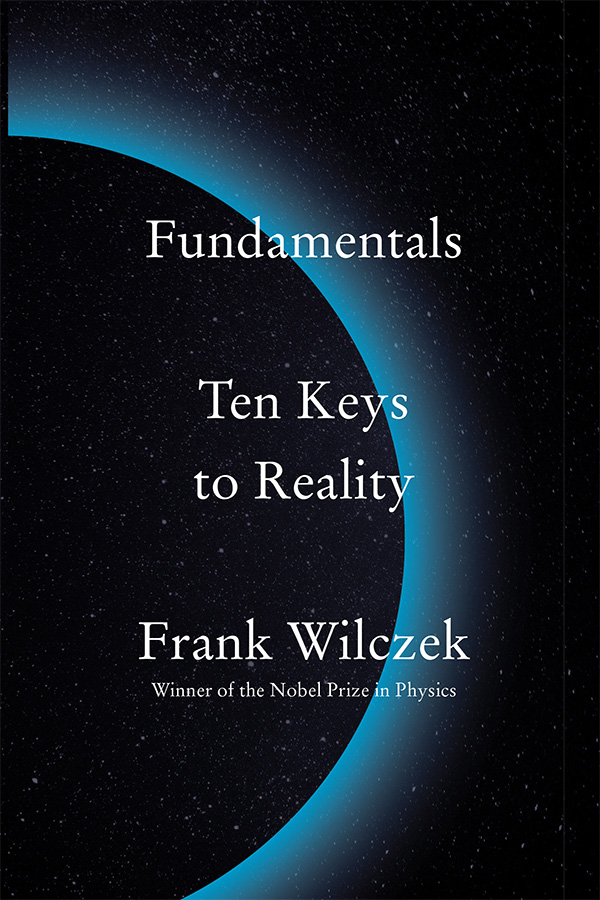 made groundbreaking contributions to our fundamental understanding of the physical world, for which he has been widely recognized, most notably in 2004 with the Nobel Prize in Physics, which he shared with physicists David Gross and David Politzer. He has also authored several popular science books on physics and the history of science.

In his new book, he distills scientists’ collective understanding of the physical world into 10 broad philosophical themes, using the fundamental theories of physics, from cosmology to quantum mechanics, to reframe ideas of space, time, and our place in the universe.

“People wrestle with what the world is all about,” Wilczek tells MIT News. “They’re not concerned with knowing precisely what Coulomb’s law is, but want to know more about questions like the ancient Greeks asked: What is space? What is time? So in the end, I came up with 10 assertions, at the levels of philosophy but backed up by very concrete facts, to organize what we know.”